The solution andequipment we offer will always keep up with customer requirements. 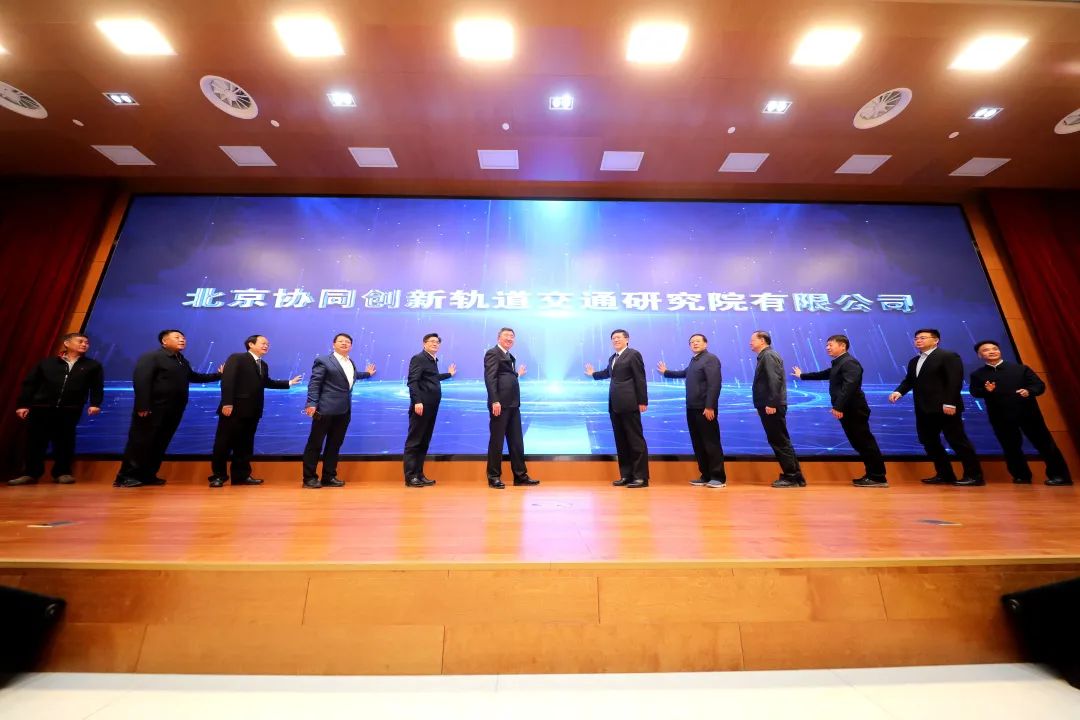 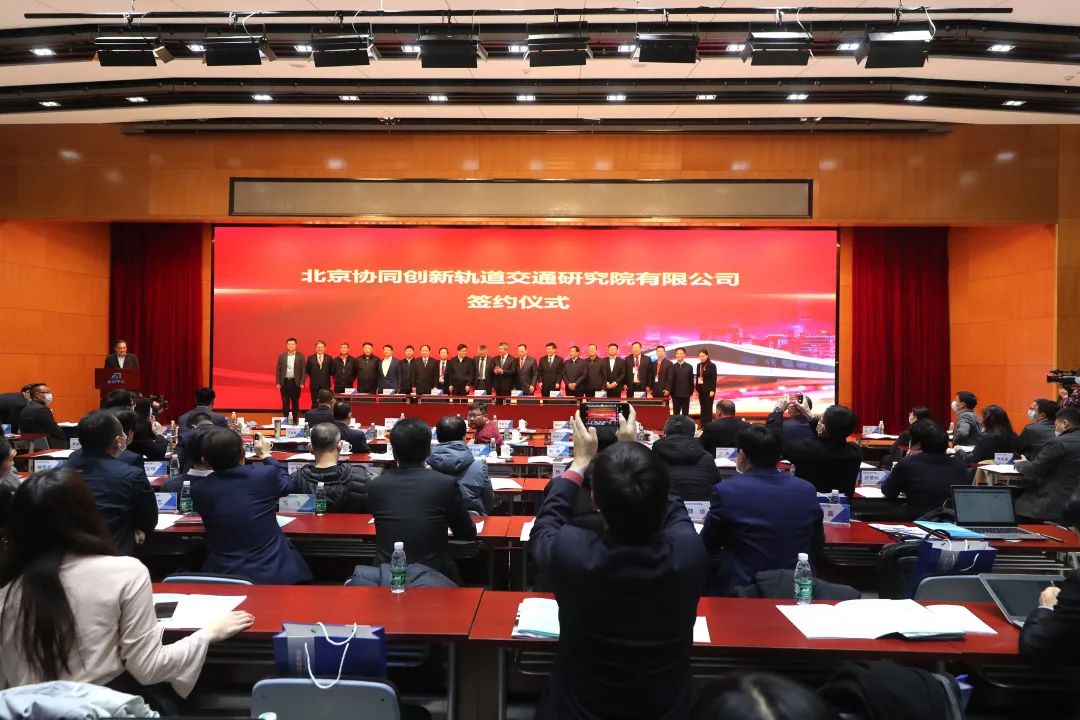